It’s a nice story: In the 1980s, Stephanie Danan’s father worked with designer François Girbaud distributing and producing his now-legendary jeans line, Girbaud, in North America. François knew Stephanie when she was growing up in Montreal, and, decades later, they were reunited after both ending up in Los Angeles, where she designs the luxury clothing line Co with her husband Justin Kern. François was wanting to do something different with denim again; Stephanie and Justin were looking to add it to their collection – so, they decided to collaborate. “François is really the best at thinking outside of the box,” Stephanie told me. “We asked ourselves, first, if there was a way to do denim that wasn’t just more of what’s already out there. With him, it’s always got to be new, it’s got to be an advancement.” 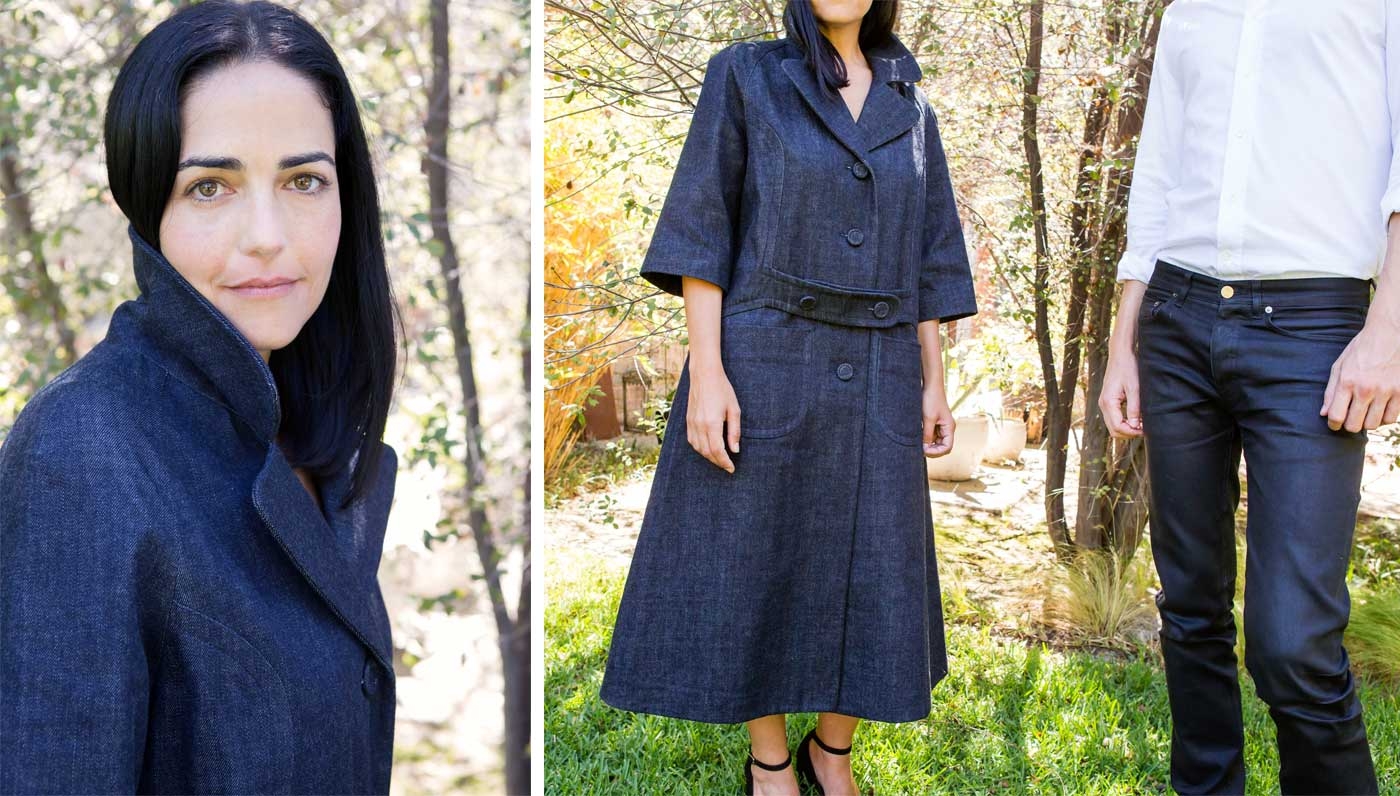 Which is to say that Co’s denim had to be the opposite of the very thing that François created in the 1980s and 90s and that the L.A. laundries are now so good at replicating – a purposefully distressed, five-pocket jean. (Remember stone washing? François invented it. If you weren’t aware, he is one of the most important figures in our indigo world. The impact his design innovations have had on the industry puts him up there with Levi Strauss.) For Co, though, François chose to use raw denim. “Clean, rigid. This is exciting to me,” he explained in his heavy French accent. “I know the market is still asking for treatments and vintage washes, but I’m not interested to work in the past. I’m interested in tomorrow.” 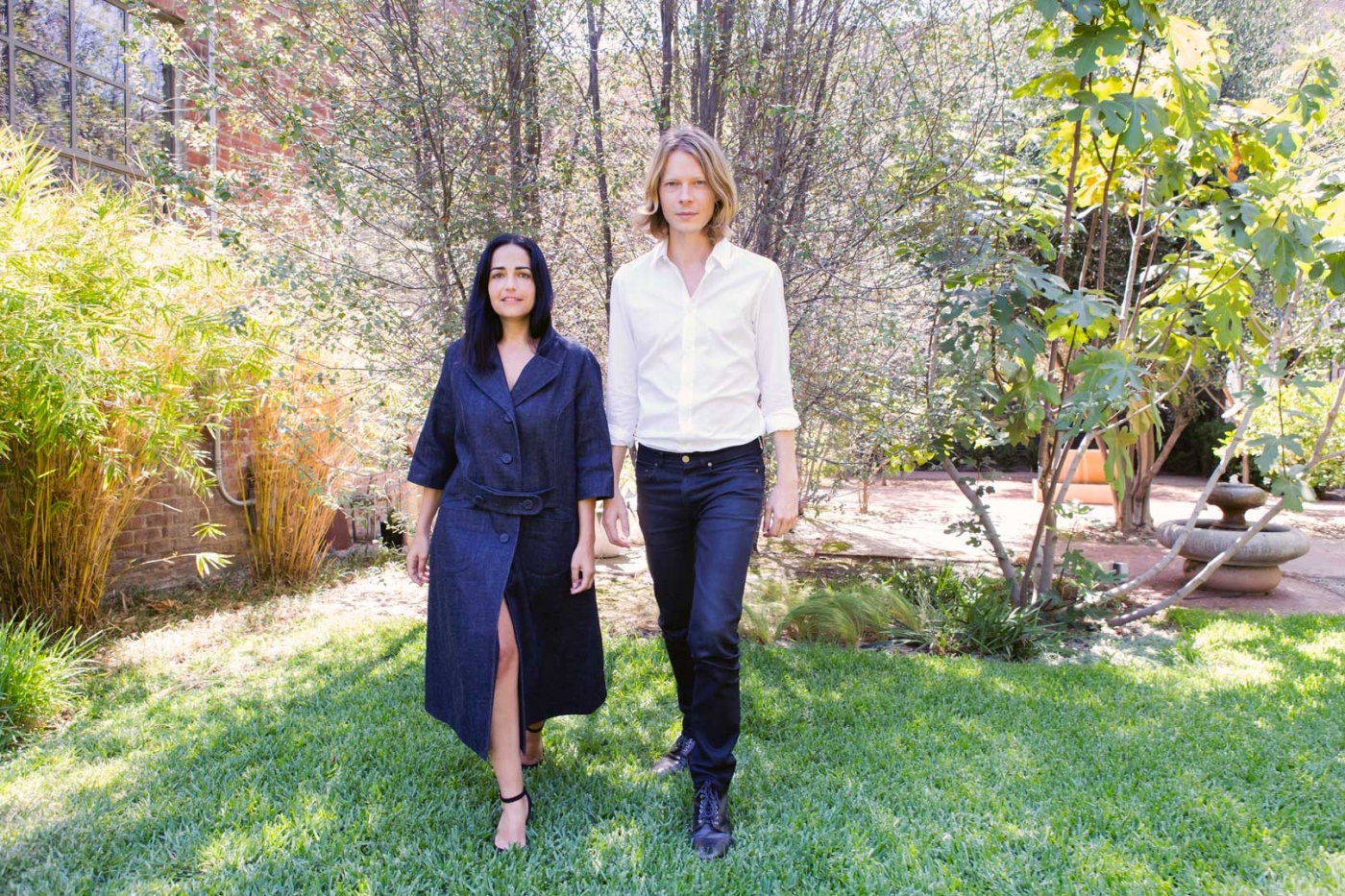 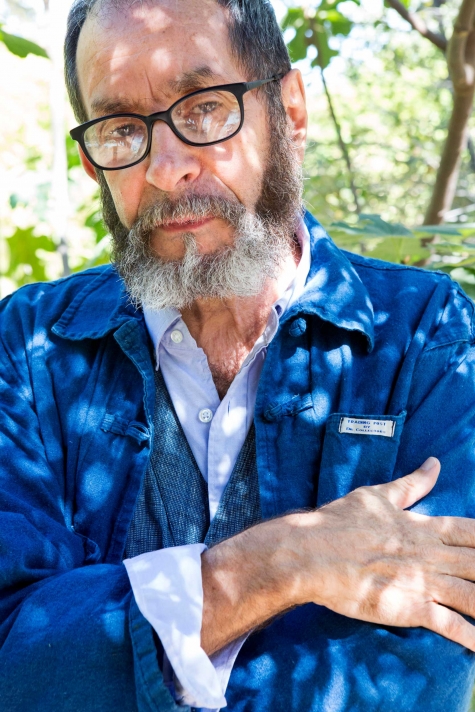 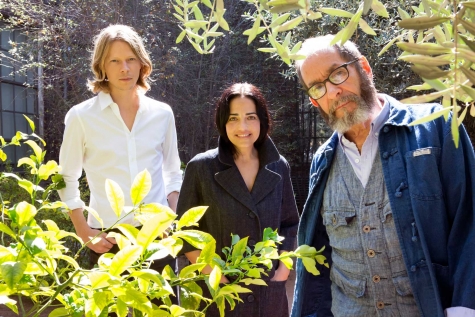 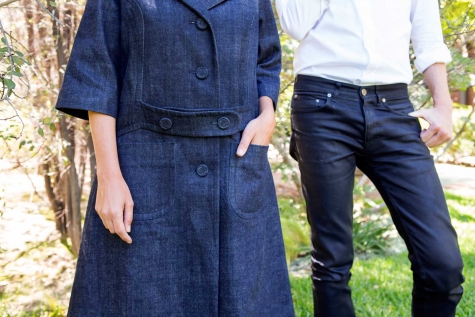 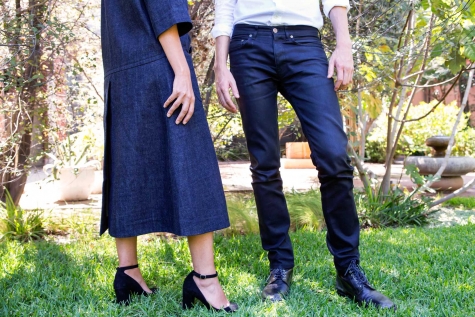 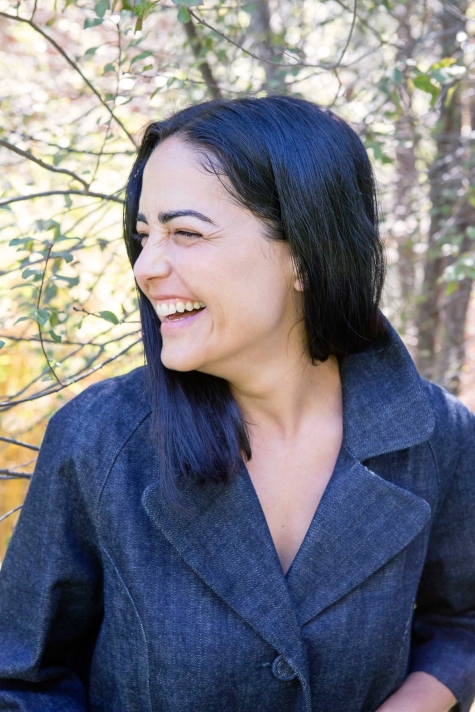 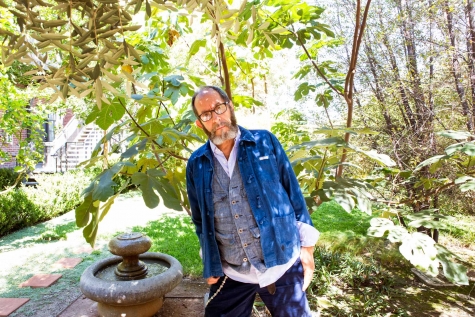 Tomorrow, as François envisions it, we are much more conscientious about our use of water, something that laundering brand-new jeans to look like they’ve been loved for years requires a lot of (gallons and gallons of, actually). “It’s a really big issue,” he said, admitting that a.) he would have probably used an atomic bomb to distress jeans in the 1980s, had it given him results as effective and hip-looking as stone-washing did back then, and b.) that he regrets all of it, and wishes to undo whatever he can of the havoc his mad-science has wreaked on the planet. Believe me, François feels badly about what he’s done. And maybe making rigid, unwashed fashion pieces with Co for fall makes him feel better. But a clear conscience isn’t the only thing driving him: “I was really impressed when I saw Co and what Stephanie and Justin were doing with it – the balance, with all of this volume. For me, it was like Cristobal Balenciaga,” he said. “There was something so modern in the attitude.” 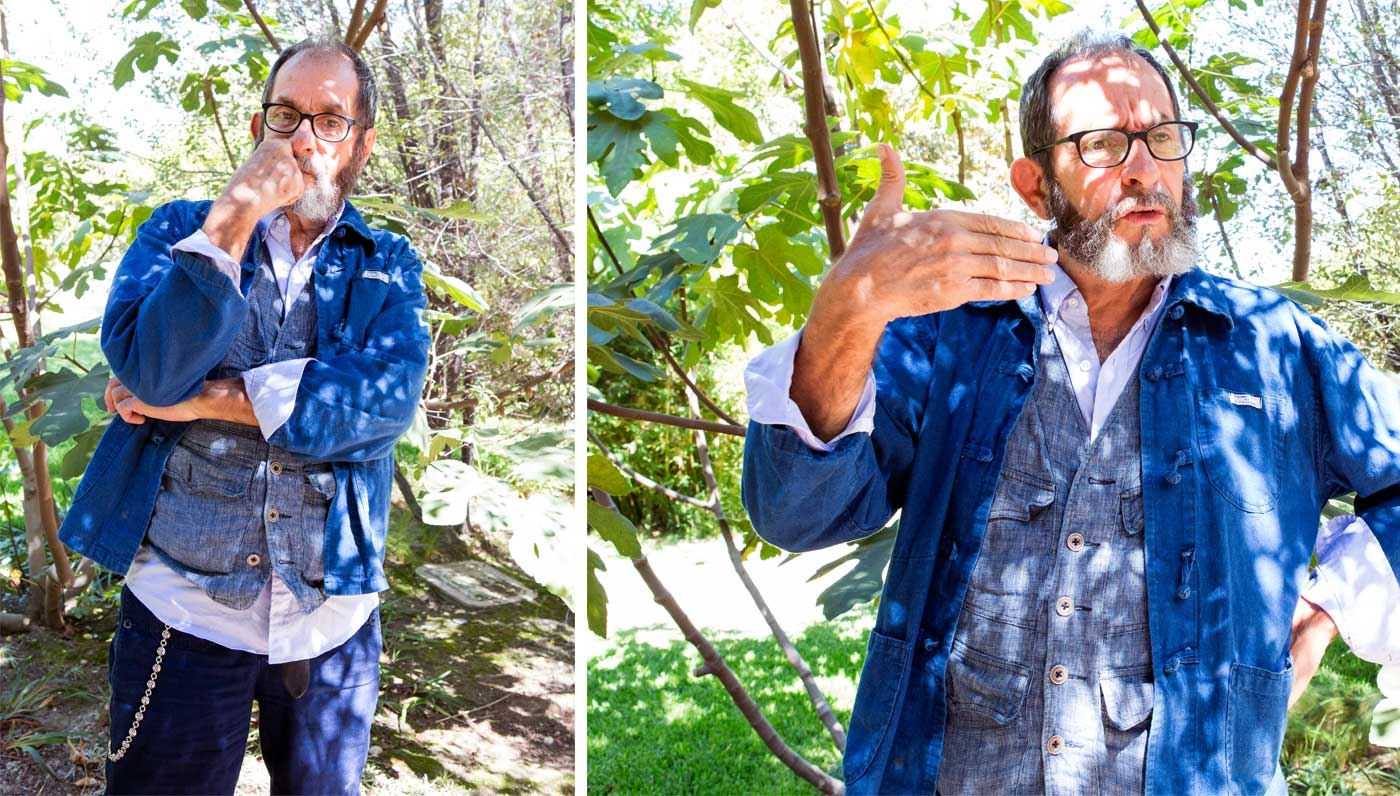 Co’s first François-designed denim pieces are in store now, and the collaboration continues through holiday and next spring, with softer separates and dresses that have been minimally rinsed and washed. For now, there are two jeans, a jacket, and a pencil skirt on offer. Collectors’ items-to-be, if you ask me. Expect great fit. Expect fashion. “He’s an expert in the region from here to here on a person,” said Justin, gesturing to that part of the body between the waist and the upper thigh (our favorite, right?). “Or, it’s all shapes, things that don’t really do much for your figure, but make you look really cool.” And feel it, too. François, it’s so awesome to have you back. 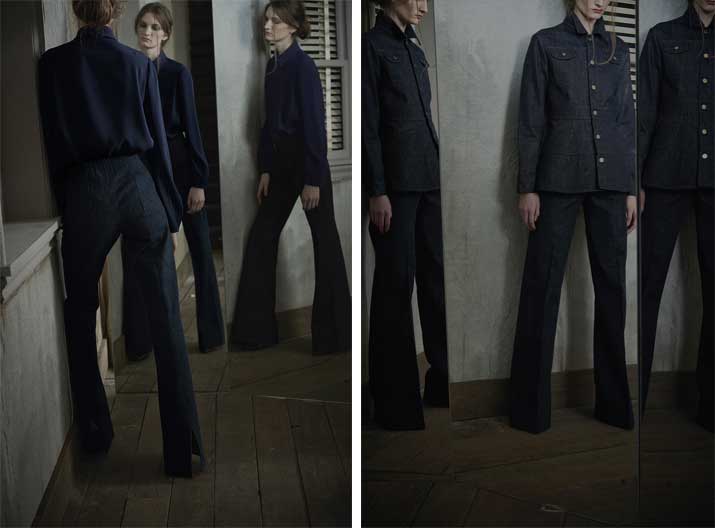