Veronica Beard designers (and sisters-in-law) Veronica Miele Beard and Veronica Swanson Beard – have just launched their new jeans collection! It’s three pieces: a high-rise skinny flare, cropped denim trouser, and a denim legging. Why jeans, and why now? “It was the missing piece of the VB uniform,” they say. Totally. So much of the VB line is exactly what you want to wear with jeans – the silky blouses, the cool knits, the famous jackets that started it all – and now you don’t have to leave the VB world to get them. Veronica S. Beard’s favorite is the flare “to channel my inner boho.” And Veronica M. Beard loves the flare, too. “You’ll never take a better #belfie than in these.”

To launch the denim line, the Veronicas called on Veronica S.’s sister, Claiborne Swanson Frank (her fave is the legging: “super flattering and it goes with everything”), to photograph six of their friends in the three styles: Model Lily Aldridge, EyeSwoon.com’s Athena Calderone, model Kelly Rohr, actress/writer sisters Erin Foster and Sara Foster, and ShinebyThree.com’s Margaret Zhang – all “confident women doing what they love and owning it,” say the Veronicas. And now wearing jeans while doing just that. 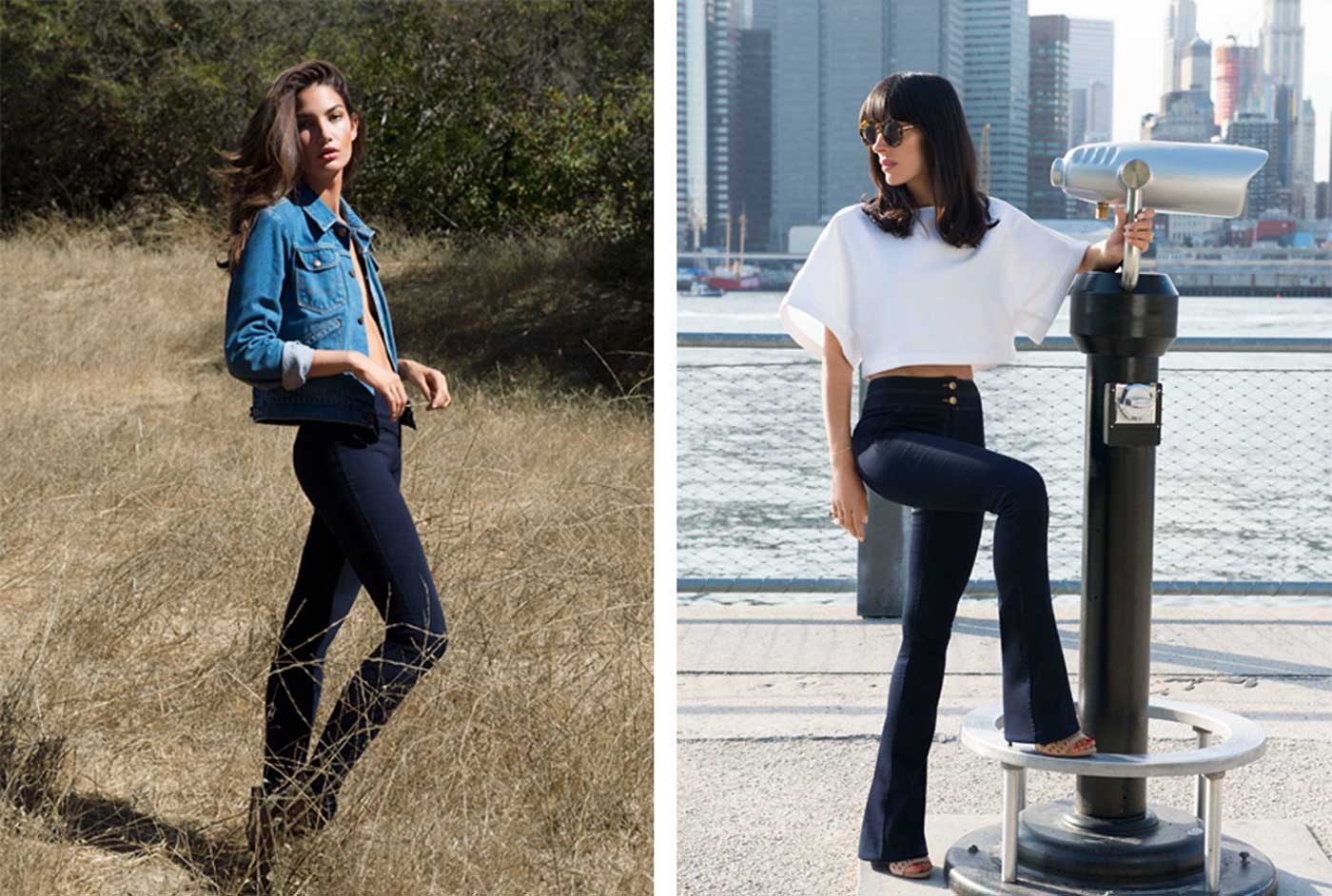 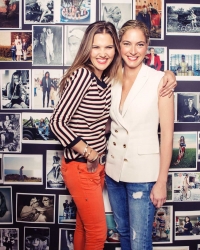 A Tale of Two Veronicas 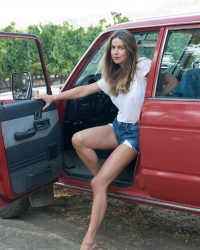