For Vogue.com’s fashion news editor, skinny Re/Dones do it all.

It’s funny, I find myself unexpectedly stymied by the question of these jeans. (Seeing as I pride myself on the ability to wax rhapsodic about just about anything — straw hats, bike shorts, Lee Miller, the one-piece bathing suit, and the minor and major personal style fluctuations of famous strangers, among other recent topics on Vogue.com — this feels noteworthy.) My jeans are so wholly unremarkable, you see, except in the most important way, which is that they fit me perfectly, and much like anything that fits perfectly they immediately became irreplaceable. They are my blank slate, my starting block, the place from which I can build; the cotton and indigo version of comfort food. And so they sort of defy definition. Sally Singer once called them “’90s supermodel jeans,” but to me they’re just jeans — true and blue and classic looking, weathered just enough to hint at a life beyond business meetings and city sidewalks; easily imagined on a Charlotte Rampling or a Babe Paley (on the streets of Paris or at home in the garden, respectively); strong enough to outlast any number of puppyish nips and alligator-like clamps from Hugo’s jaws (and narrow enough at the hems that he, now, though many months older and wiser and only very occasionally prey to the attention-seeking brat attacks of a younger hound, would not be able to find any purchase there). Hugo came into my life around the same time as these jeans, which is enough to get me feeling a little nostalgic. The best part is, they’re both getting better with age. Hopefully we all are. 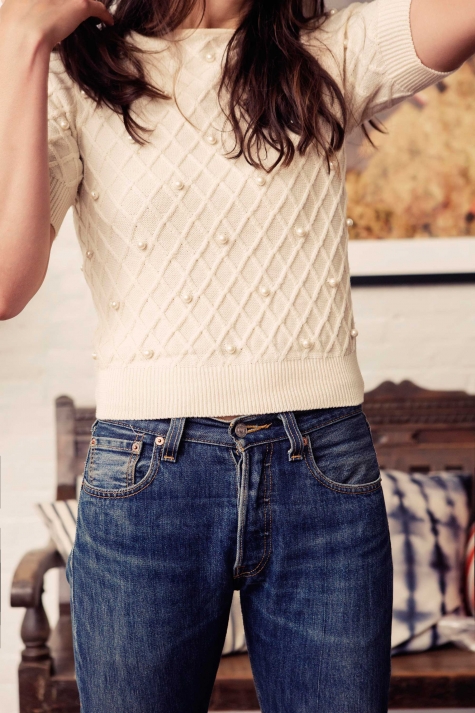 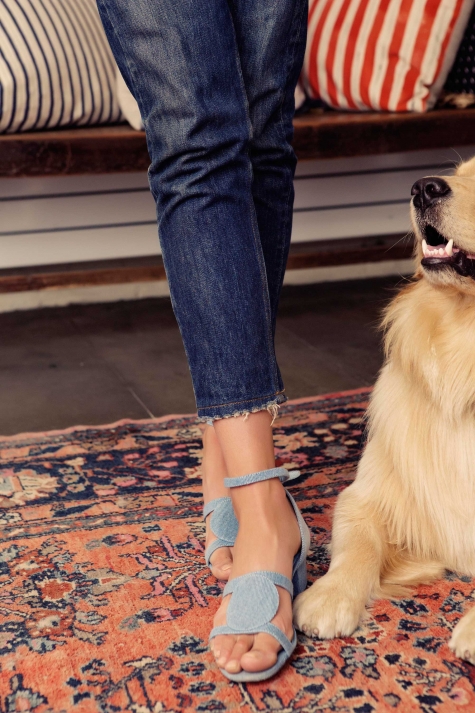 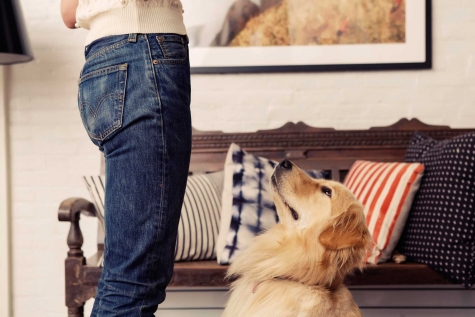 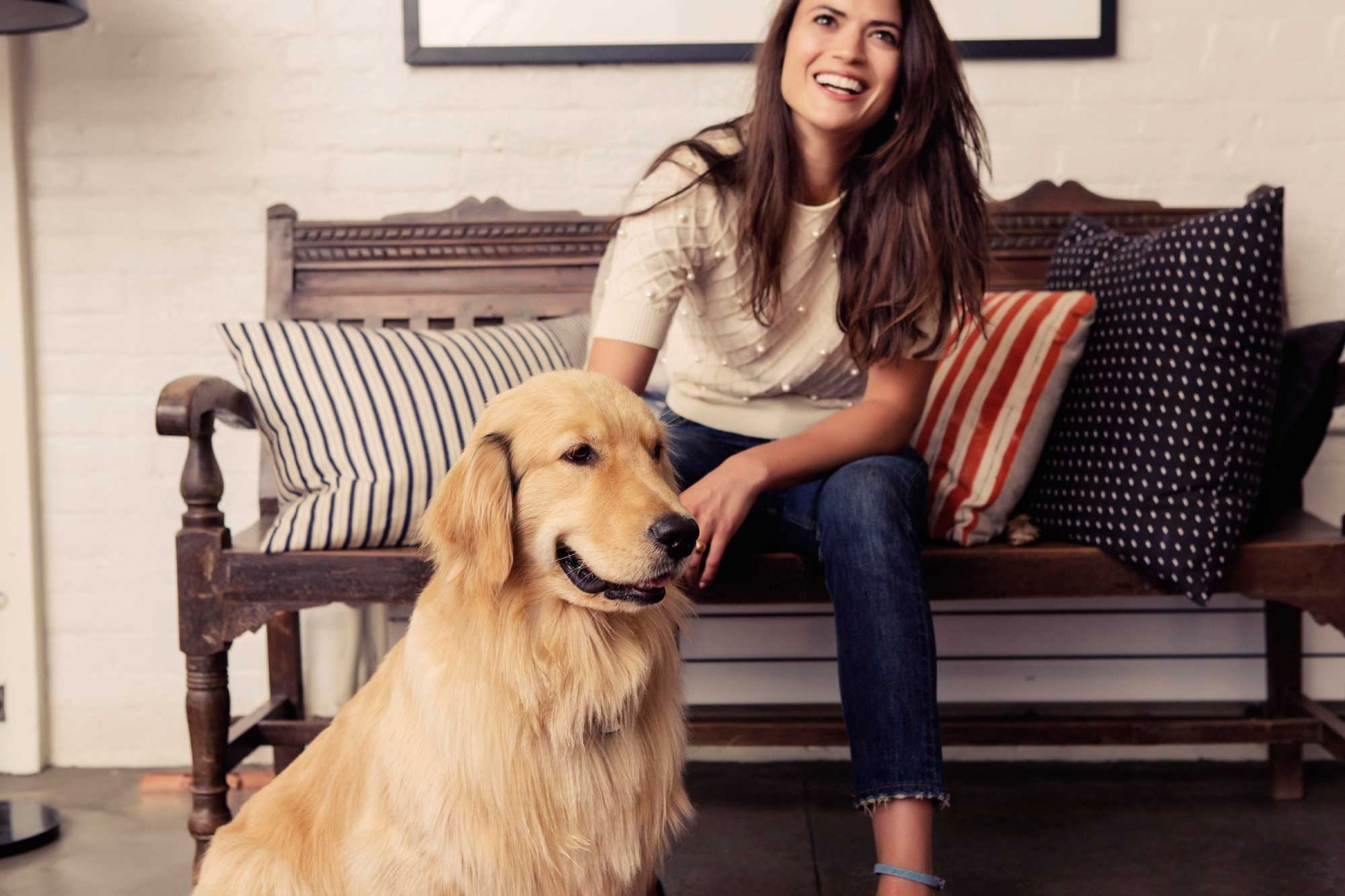 My jeans are by Re/Done, whose mission, it seems, is to take old Levi’s and tailor them leaner and tighter and into a shape more flattering to the modern body. By the advertising it would appear that a majority of that focus is spent on perfecting the rearview. I can’t comment on that beyond the fact that since my first pair of Re/Dones, a distressed model given to be by my favorite denim guru (Vogue.com’s Kelly Connor, without whom I might never have been bold enough to try anything noteworthy in denim), I now own three pairs. I have never felt more understood by a jean: They hit right at my waist, with enough give that I can wear them on a road trip to Joshua Tree from Palm Springs, as I did earlier this year sitting shotgun in an embroidered, cropped vintage blouse, but also streamlined enough that in Paris during fashion week, paired with a charcoal-colored cashmere turtleneck, I feel entirely trend-resistant. Their strength is in their silence; they look their best with a white T-shirt and a shoe with a bit of a heel. And oh, these shoes! As if you needed another reason to love denim, here it is in a ladylike low-heeled sandal that goes to work and brunch and drinks and even, yes, the dog park. But the jeans. They say nothing so much as “we fit perfectly,” and considering how much I typically have to say, well, that’s enough. 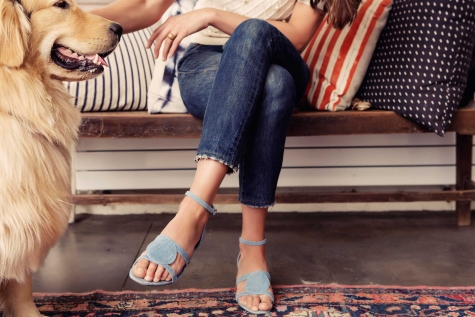 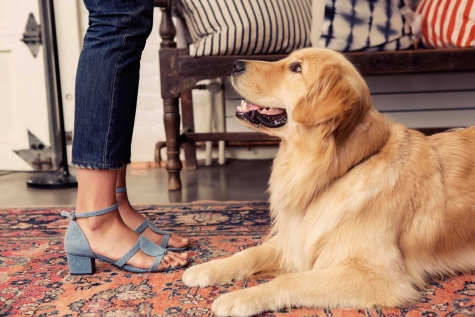 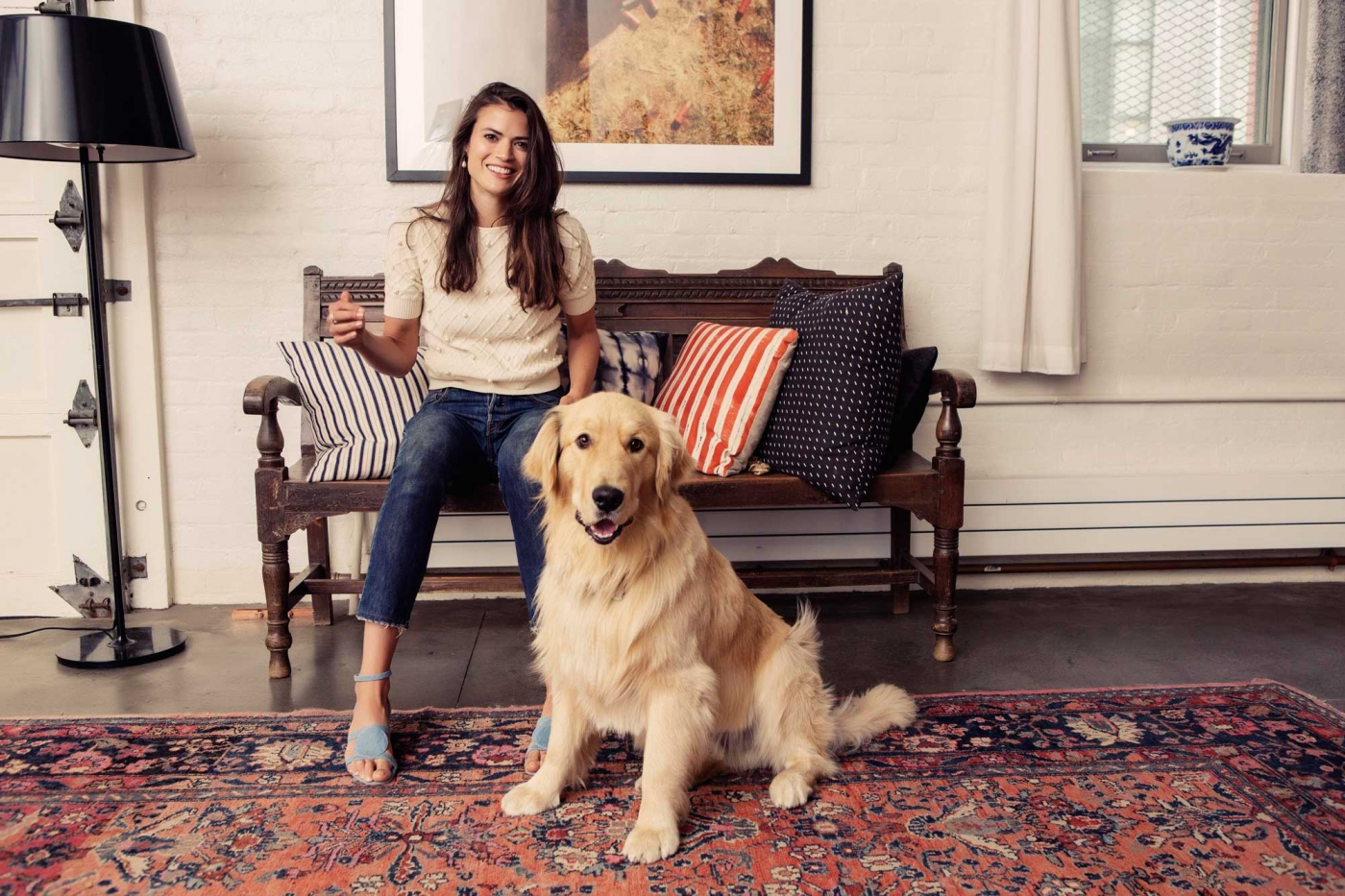 The ankle crop, though right in step with the cropped trousers we’ve seen on the runways for the past few seasons, wasn’t born of any shoe-accenting intent — I bought these jeans at Warm, a shop in SoHo that traffics in good vibes and covetable classics that would, like most of us, probably be happiest in Ojai, or on the Pacific coast of Mexico. They were the last pair at the trunk show in my size, and I bought them without trying them on because I was feeling dangerous, or desperate (much the same thing, if you think about it); bored of skinny jeans; unready for flares; unconvinced by wide-legs; and so, so tired of vintage 501s that require tailors and TLC and a preternatural awareness of the occasional imperfections of the lower abdomen. A young Hugo was waiting for me at home after I bought these Re/Dones, of course. And wouldn’t you know? We’ve all been very happy together ever since. I don’t know if that’s luck or fate, but I’ll be wearing them while we figure it out.