Every time I (currently eight months along with my second son) don’t get a seat on the 40-minute subway ride from where I live in Brooklyn to my baby doctor’s office on the Upper East Side, I allow myself a few seconds of internal whining before I remember that I’m lucky. Many women on this planet do not even have a reliable way to get to their pre-natal care (for so many reasons: ie. bad roads, prohibitive costs, no public transportation).

I know this because Christy Turlington Burns has brought it to the public eye with her organization Every Mother Counts (EMC), which supports programs in Haiti, Tanzania, India, Uganda, Nepal and the U.S. that aim to make pregnancy and childbirth a safe and non-life-threatening. I learned a lot about what Christy and her team are doing when I wrote a magazine story about her a couple of years ago. And then I got to hear more when I chatted with her at a recent breakfast hosted by Rebecca Minkoff for EMC. It’s great stuff she’s doing, things anyone can appreciate – whether you’re a mom or not.

So, I was really excited to learn that EMC’s latest partnership is with Citizens of Humanity. For selfish reasons, yes – mainly that I have not come across a pregnant-lady pair as cool as this EMC one. But also just the fact that you can get such great jeans – there are four in the capsule collection: the Drew Flip Flop seen here, plus the Avedon in two different washes, and the Emerson boyfriend – that also raise awareness and funds ($40 for every pair bought on Shopbop) for such a worthy cause.

The Drew is a flip flop jean, meaning it’s just the right length for such a shoe – which also happens to be a good choice for when you are so big you can’t fathom wearing anything that doesn’t slip or slide on your foot. But I’m wearing it here with a heeled sandal for a leg – and confidence – boost. Shop it for yourself, tell your pregnant friends about it, and spread the word about EMC! 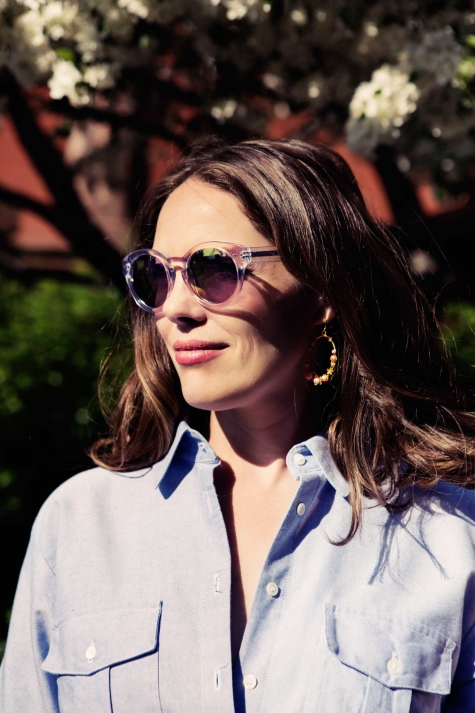 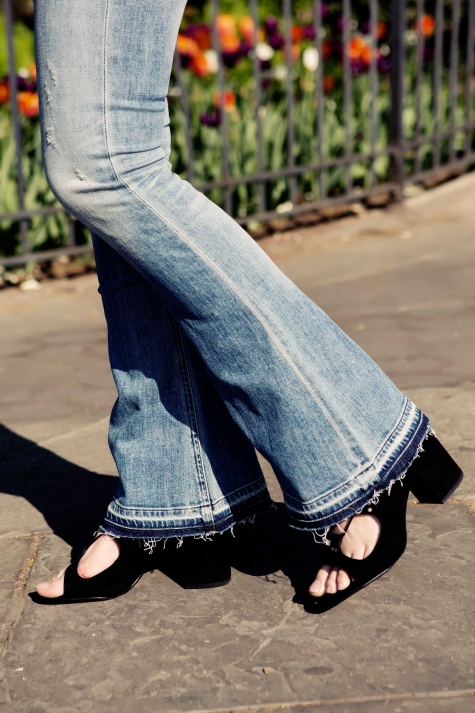 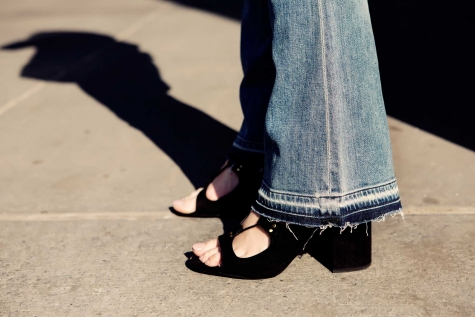 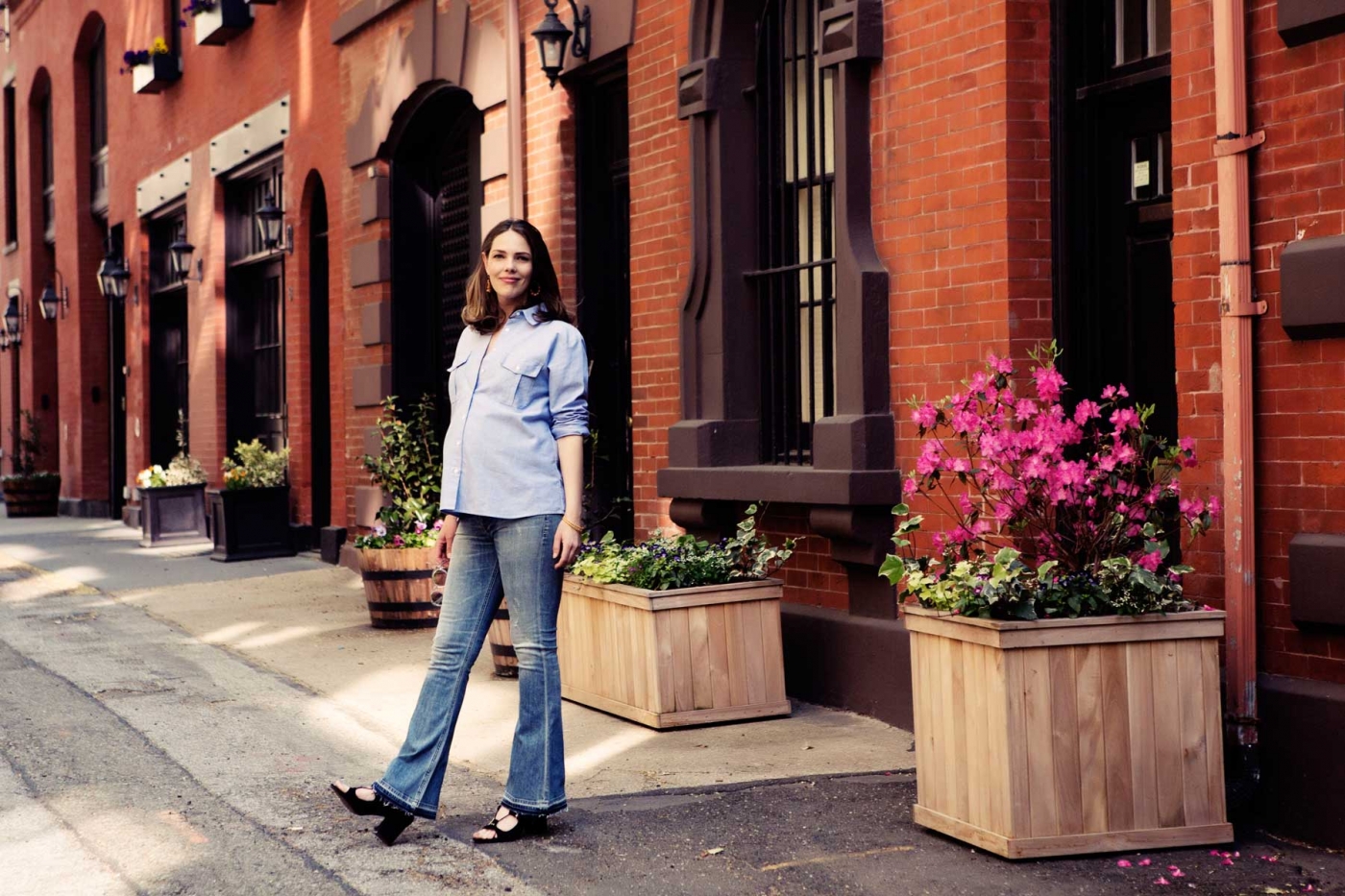