I call this super-patched pair of denims “Frankenstein” jeans. They’re made of of so many different pieces of denim, from who knows how many and what kind of other jeans. It looks like they began as a simple, nondescript pair of blue flares. There’s no tag inside, so I don’t know what brand they are. The snap reveals no company’s logo. But someone sewed patch upon patch to get them in the wonderful state they’re in now. This person cut an entire swath – pocket included – off the rear of a pair of Wranglers and put it on the left front of these jeans; the pocket with a square outline faded in (wallet? cigarettes?). There are several stars of various sizes stitched on, triangles, an arrow, and regular old squares. There’s even a denim footprint on the left rear, with each “toe” perfectly placed. And at the bottom of the left leg there is one tiny, hand-embroidered heart done in red thread – the only bit of color besides blue anywhere.

Why would someone have taken up such a time-consuming endeavor? Some bits are machine sewed, others are by hand. These jeans took time, they evolved. Perhaps the owner loved the original pair (its soft denim so thin, and now threadbare in places) so much he or she couldn’t bear to let them dissolve. Maybe it started with one patch and then more were added to keep the jeans alive.

But also, who did this? I know a little. They were once in the possession of my father-in-law John’s brother (my husband’s Uncle Mike, and the guy he’s named after). Uncle Mike Mraz was at Woodstock; he was in the Navy, and was stationed in Hawaii, where he was part of the military surfing group. Here’s a photo of him – pretty cool. 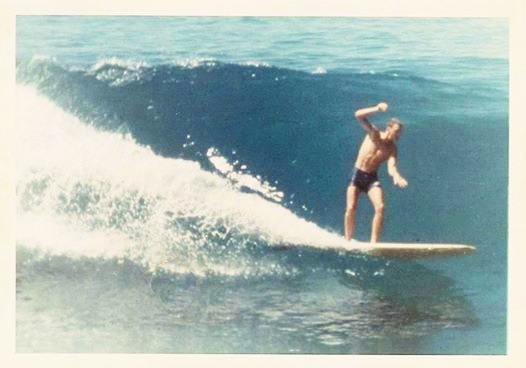 But very sadly, Mike passed away in 1977 at the age of 30 from heatstroke while training for a long-distance race in the desert. He was living in San Francisco at the time, and his roommate packed up his belongings – these jeans included – and sent them to Mike’s family. My father-in-law has held onto them, and a few weeks ago he handed them to me. I tried them on and they fit perfectly. Almost eerily so. Which could mean that they weren’t Mike’s at all, but a girlfriend’s. He was over six feet tall (I’m just nearly 5’8″), so they would have been short on him. I haven’t worn them really, though I did take them to Amsterdam on a Jean Stories trip to Denim Days (more about that adventure next week). And it was so fun (both the city and wearing the jeans). But I’m too afraid of damaging the these. Someone else once loved them. 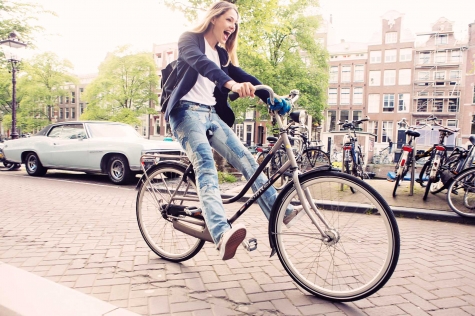 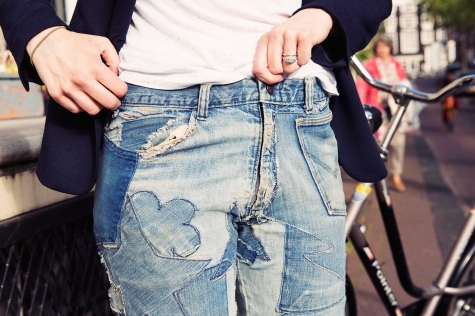 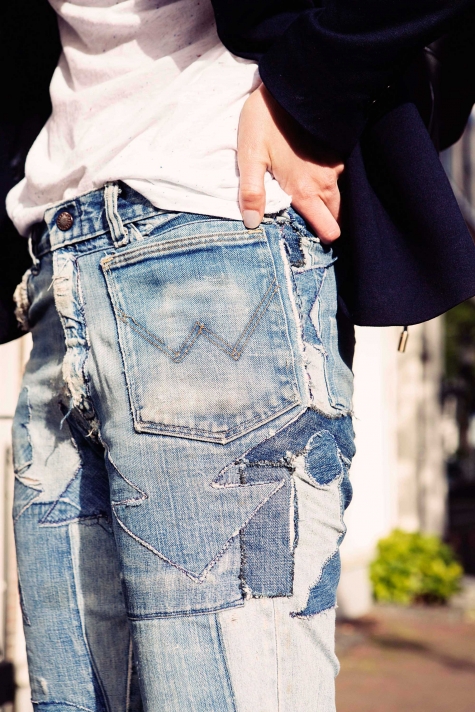 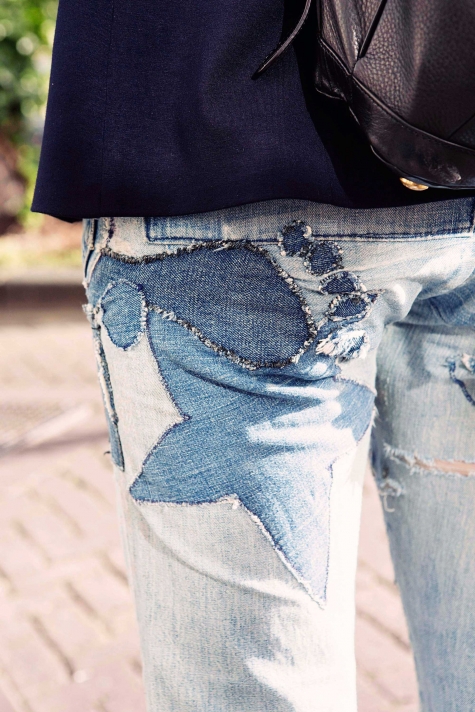 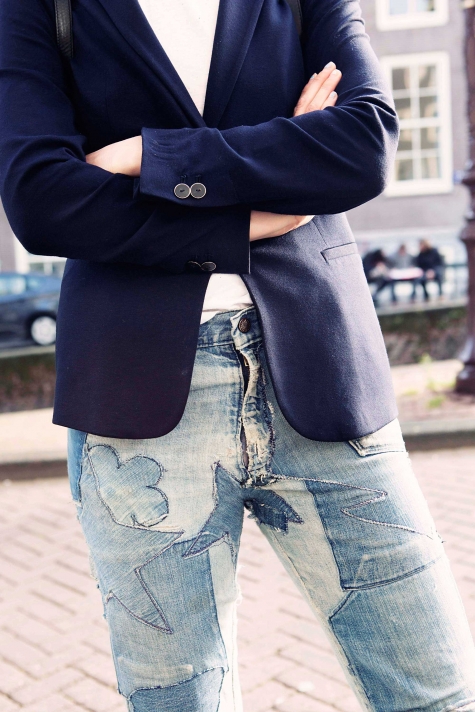 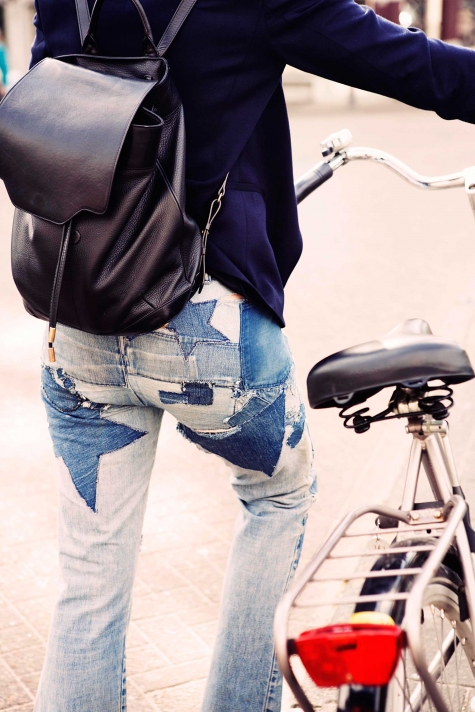 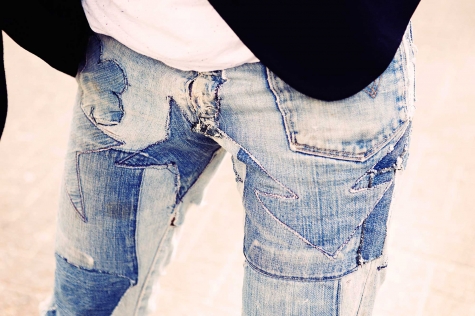 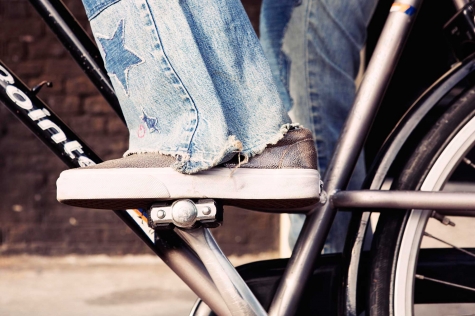