Did you know: Amsterdam is very quickly becoming one of the world’s most denim-centric cities. Not just because its citizens are serious about wearing it (though they really are; the Netherlands have the highest denim consumption per capita in the world), but because there are people there very serious about making it – from megabrands like G-Star to indie labels like Denham. There’s even a Jean School, the only of its kind, where some very cool youngsters are learning the ins and outs of how to make jeans.

So, when we heard that all of these people were coming together for a five-day denim extravaganza, we were in. Early last month, we boarded a KLM flight to Schiphol and, after a quick nap, headed straight to the program’s kick-off: Andrew Olah’s Kingpins Show, where Andrew gathers the world’s top denim mills to show their latest innovations. What so interesting about a room full of denim samples hanging on racks? This is where designers find their fabric – be it stretch, raw, Japanese, Italian, Turkish – for the jeans you’ll be wearing a few seasons from now. We geeked out. We could have stayed all day.

Click on an image to see what Taylor, our photographer, and Florence are smiling about… 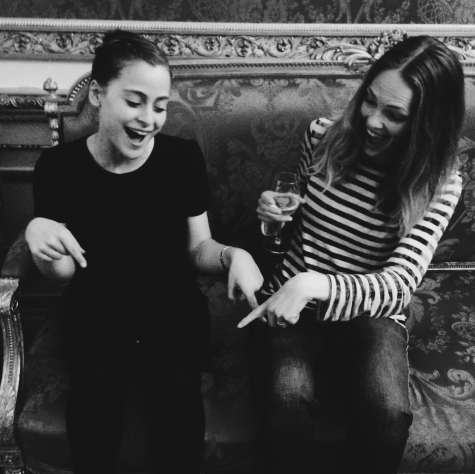 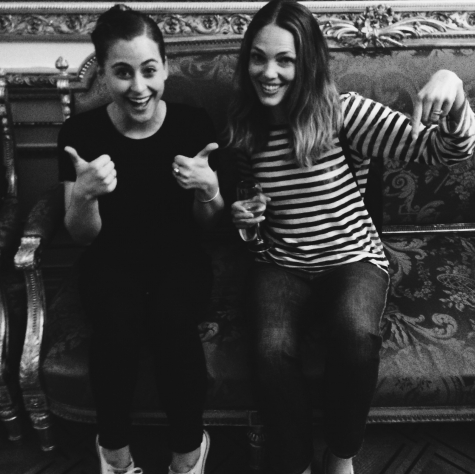 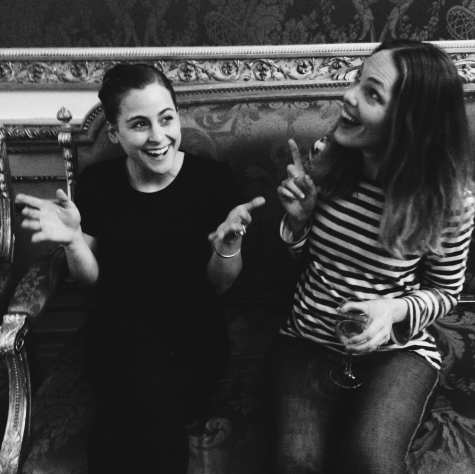 But there was a lot of other stuff to see! It was Denim Days! We took a boat all the way through the canals and out to G-Star’s new mothership, an OMA-designed building outside the city center, with their global brand manager Remco de Nijs; the Jean Stories team hung out with Jason Denham, the Brit transplant and founder of Denham; We met Alex Jaspers, who designs Amsterdam Blauw (Scotch & Soda’s denim line; named for that beautiful shade of blue you find on Dutch pottery); We visited the Jean School, where university students – possibly the cutest in all of the Netherlands – study the art of denim design. We attended Blueprint, a two-day denim festival where vintage dealers and denimheads shared their wares. We did the touristy stuff: rode bikes, sampled apple pie, ate Indonesian food (our favorite of the trip), ducked into a Brown Café (no, not that kind of café) during a rain storm – Jane was regaled with tales and YouTube videos of Bill Clinton visiting the same one. We also went to a party for visiting denim dignitaries at the Mayor’s house – kind of a big deal. The invitation called for ladies to wear “nice dress.” We wore jeans. But we got a pass on that one.

Click on an image to read more about our trip… 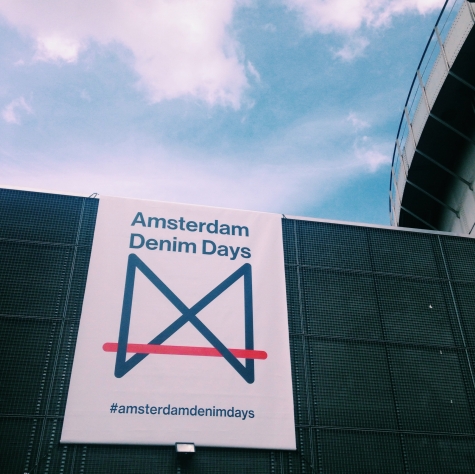 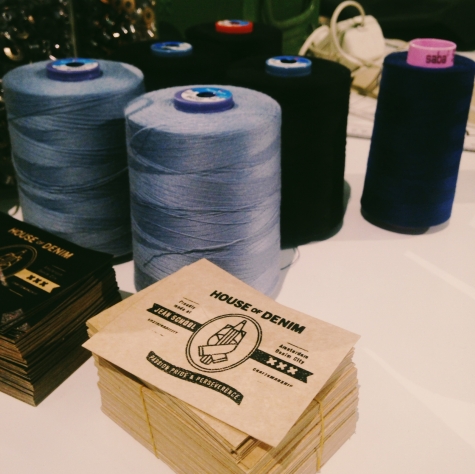 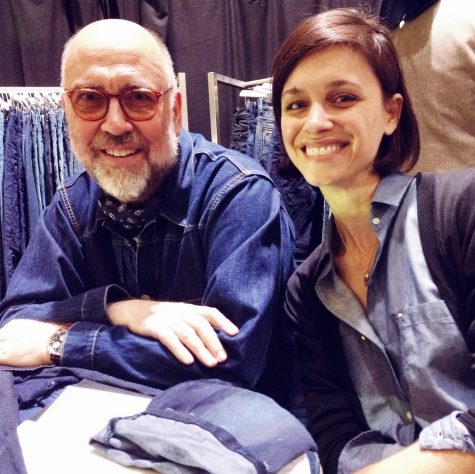 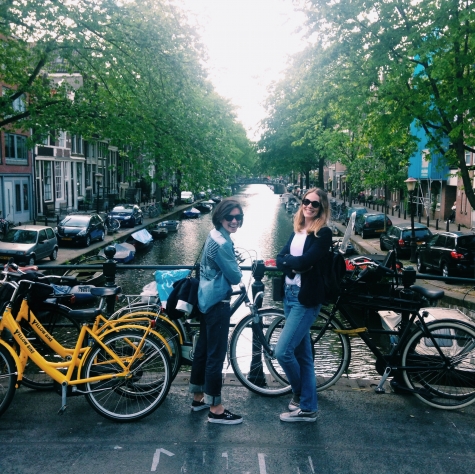 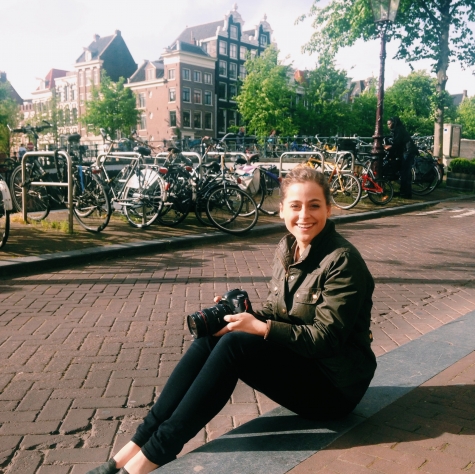 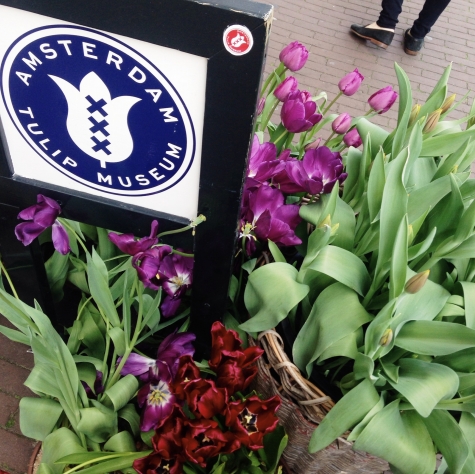 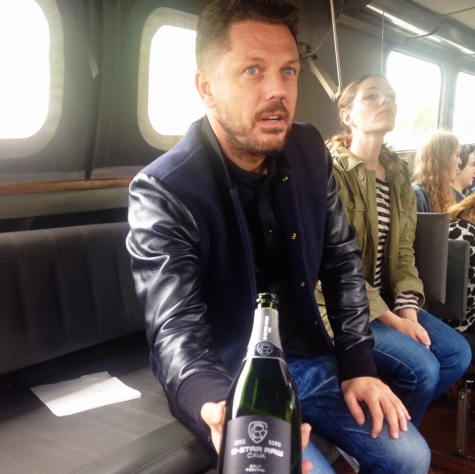 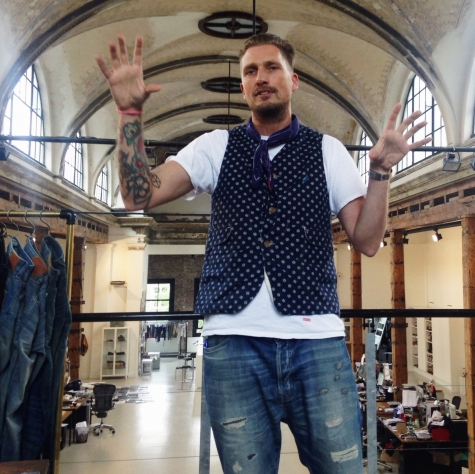 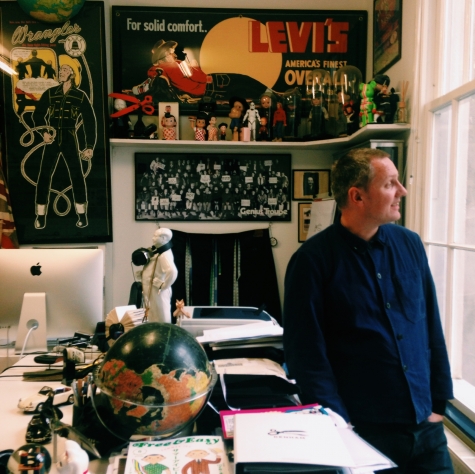 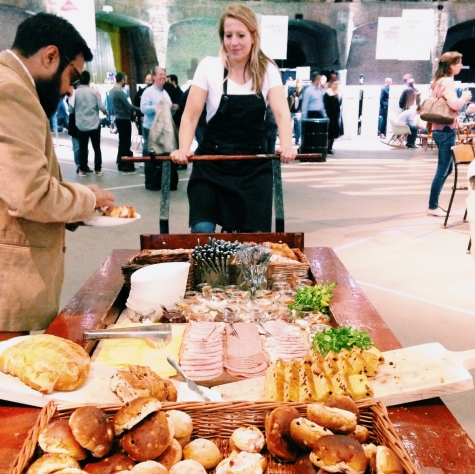 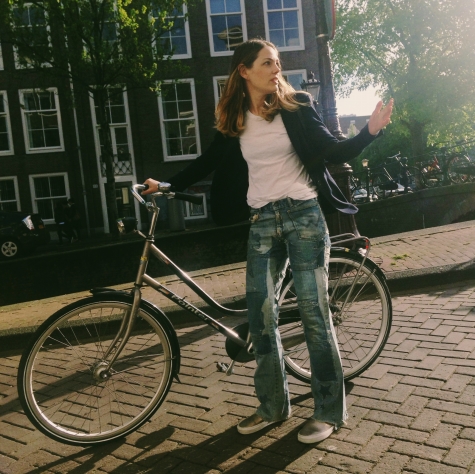 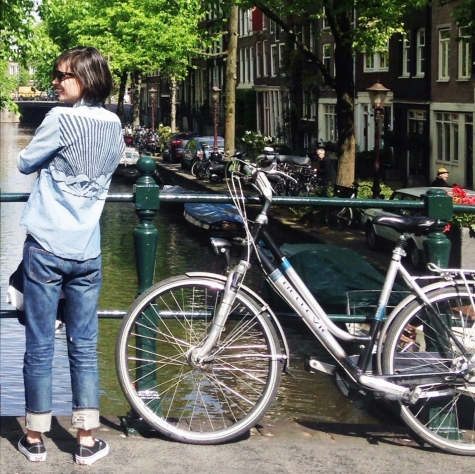 The Stories from our Denim Days in Amsterdam: